Sontag: Her Life and Work

WINNER OF THE PULITZER PRIZE

The definitive portrait of one of the American Century’s most towering intellectuals: her writing and her radical thought, her public activism and her hidden private face. 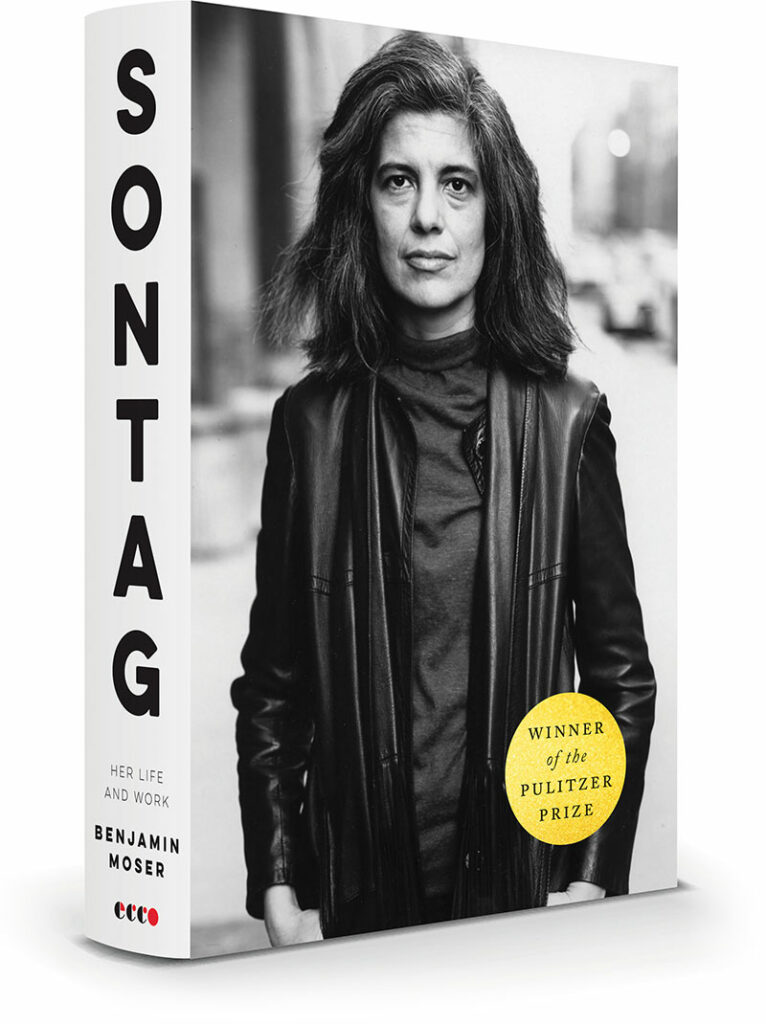 “Benjamin Moser’s accomplishment here is breathtaking: it includes an extraordinary knowledge of the subject, her milieu, her writings, her ideas, and her friends and family, beautiful prose, extraordinary insights, a capacity to understand her driven emotional life and her stellar intellectual life.”
—Rebecca Solnit

“Benjamin Moser’s monumental biography reveals the surprisingly tender, insecure, simple and intellectually dedicated story of one the most remarkable literary figures to emerge in twentieth century America. Her influence on aesthetics, writing and the wider culture is almost impossible to overstate and Moser’s own fierce intelligence weaves between the life and the work quite magnificently. Definitive and delightful.”
—Stephen Fry

“In this long-awaited, brilliant biography, Benjamin Moser show us how to read Sontag – and, by extension, her times – in the present, and reveals the extents and limits of her genius. His psychologically nuanced critical study is written with sang-froid and compassion.”
—Chris Kraus

“For both Sontag scholars and those new to her, Moser has written an illuminating and important volume.”
—Professor Henry Louis Gates, Jr.

“Don’t be fooled by the length. This book, at more than 800 pages, is compulsive reading: moving, maddening, ridiculous and beautiful scenes from the life of Susan Sontag, and the epochs she traversed. Moser has a true and deep love for his subject, a love unafraid to be truthful, and it shows.”
—Rachel Kushner

“An astonishing page-turner, like a brilliant suspense novel (even for one who knew what happened next!). The Sue/Susan/Sontag/“Susan Sontag” character emerges here in all her wonderfulness and terribleness and staggering complexity. This is it: the last word on Susan Sontag.”
—Sigrid Nunez 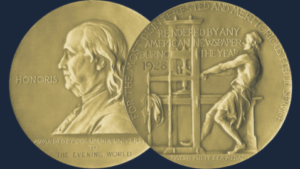