Now, for the first time in English we have Clarice Lispector’s second novel―a radical part of what made her a Brazilian legend

Fresh from the enormous success of her debut novel Near to the Wild Heart, Hurricane Clarice let loose something stormier with The Chandelier. In a body of work renowned for its potent idiosyncratic genius, The Chandelier in many ways has pride of place. “It stands out,” her biographer Benjamin Moser noted, “in a strange and difficult body of work, as perhaps her strangest and most difficult book.” Of glacial intensity, consisting almost entirely of interior monologues―interrupted by odd and jarring fragments of dialogue and action―the novel moves in slow waves that crest in moments of revelation. As Virginia seeks freedom via creation, the drama of her isolated life is almost entirely internal: from childhood, she sculpts clay figurines with “the best clay one could desire: white, supple, sticky, cold. She got a clear and tender material from which she could shape a world. How, how to explain the miracle …” While on one level simply the story of a woman’s life, The Chandelier’s real drama lies in Lispector’s attempt “to find the nucleus made of a single instant … the tenuous triumph and the defeat, perhaps nothing more than breathing.” The Chandelier pushes Lispector’s lifelong quest for that nucleus into deeper territories than any of her other amazing works. 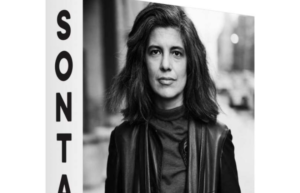 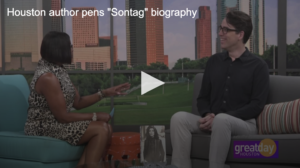